Scope of the Yambaru region

The name Yambaru means “area of mountains and forests” and refers to the entire northern part of Okinawa Island. The region that can be called “Yambaru” in the sense of an area with lush subtropical forests has narrowed over time, and now it generally means the area north of Nago City.
Within this area, the three northern Okinawan villages of Kunigami, Ogimi, and Higashi still have relatively healthy forests, and are home to many endemic species such as the Okinawa rail, the Okinawa woodpecker, and others. Here, we consider the Yambaru region mainly as the area centered on these three villages.

Location and topography of Yambaru

The chain of islands stretching from southern Kyushu to Taiwan is called the . Located in the middle of this Ryukyu Arc, Okinawa Island is long and narrow, measuring 110 km from north to south and 10 km from east to west. Yambaru is at the northern end of the island, and is a unique part of the Ryukyu Arc in terms of its origins and biota.
It is a surprisingly small region, with a large number of living things, including many endemic species, inhabiting an area of about 32 km from north to south and 12 km from east to west. The straight line between the settlements of Shioya, Ogimi-son and Taira, Higashi-son, where the land width is the narrowest, is only about 6 km.
Mountains over 400 m high, including Mount Nishime (420.1 m), Mount Yonaha (503.0 m), and Mount Iyu (446.2 m), form a   in the center of Yambaru extending from northeast to southwest. There are also many rivers, which play an important role as a water source for the urban areas of central and southern Okinawa Island.

The dynamic geohistory of the Ryukyu Arc

The Ryukyu Islands used to be part of the Eurasian continent, but land subsidence led to the formation of the East China Sea and various straits, which gradually separated some areas from the continent and transformed them into islands. The organisms living on the islands were prevented by the sea from breeding with their relatives on the continent and other nearby islands, and so after undergoing a series of mutations or adapting to their own unique environment, they evolved into endemic species.
Meanwhile, the longer the islands were in existence, the higher the probability was of related species on the continent or other islands becoming extinct, increasing the incidence of so-called  that have no close relatives in neighboring land areas. The Okinawa and Amami Islands have many endemic species such as the Ryukyu leaf turtle, Ishikawa’s frog, the Ryukyu rabbit, and the Ryukyu spiny rat. This suggests that these parts of the Ryukyu Islands became islands particularly early and have been consistently isolated since then.

*1: “Natural History of Ryukyu” (1980, Tsukiji Shokan (Tokyo))
*2: Geographic patterns of Endemism and Speciation in Amphibians and Reptiles of the Ryukyu Archipelago, Japan, with Special Reference to their Paleogeographical Implications (Res. Popul. Ecol. 40(2), 1998, pp. 189-204.)

The Ryukyu Islands are located in the subtropical zone (20-30 degrees north and south latitudes), which connects the tropical and temperate zones, and the Yambaru region in northern Okinawa Island is at around 27 degrees north latitude. The word “subtropical” usually brings to mind dense, lush forests, but when we look at other subtropical regions around the world, we find deserts and dry grasslands. Subtropical forests such as in Yambaru (rainforests) are actually rare in the world. Forests in the subtropical zone are found only in the Ryukyu Islands, where it is warm and rainy all year round due to seasonal winds and ocean currents (the warm Kuroshio Current), as well as in Taiwan, parts of Southeast Asia, and parts of the Florida Peninsula. This subtropical oceanic climate means that Okinawa Island has hot, humid, sunny days in the summer and cloudy days with occasional light rain in the winter. The Yambaru region has more rainfall and cooler temperatures than more southern areas of Okinawa Island such as Naha. Forested areas get even more rain, with Mount Yonaha, the highest peak on Okinawa Island, receiving more than 3,000 mm per year. 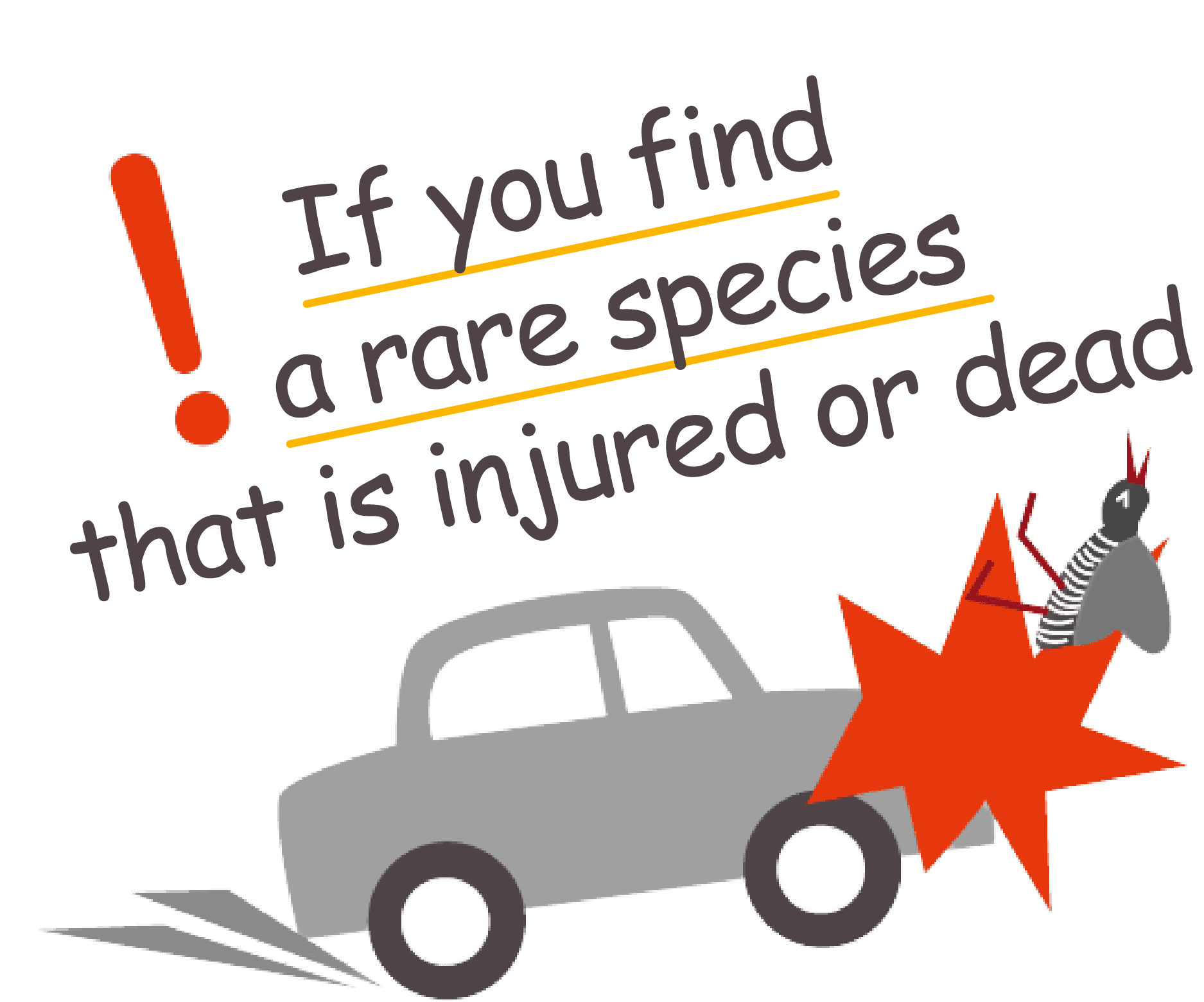